The said new feature that allows Instagram influencers to add commercial links in bios and descriptions of posts, similar to Instagram’s social commerce features – is currently in their beta testing phase. The feature, however, is only available to a small proportion of Instagram influencers in the U.S.

TikTok is a short video sharing app developed by Chinese company ByteDance. The app was launched in 2016 and has since become virally successful, having reached 1 billion users worldwide in 2019, just three years after its launch. Interestingly, for the last few quarters it has emerged In the first quarter of the current financial year, TikTok was the third most downloaded smartphone app.

TikTok: An Upcoming Hub For Influencers To Earn Money?

ByteDance, which is seemingly dedicated to creating a positive experience for its users, rolls out new features to improve customers’ experience with the app, according to a spokesperson.

However, if TikTok permanently adopts its social commerce elements into the app’s framework, its already massive growth could reach new heights.

Given the demographic preferences TikTok users belong to (teens/young adults aged 16 – 24, most of which are women), it could become a land of countless opportunities for brands and influencers alike, as most young consumers today shop online and are most strongly impacted by video content. 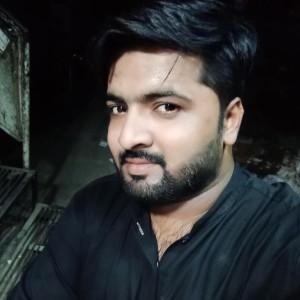 Can Apple Launch An Amazon Prime Like Subscription Bundle For IPhone?